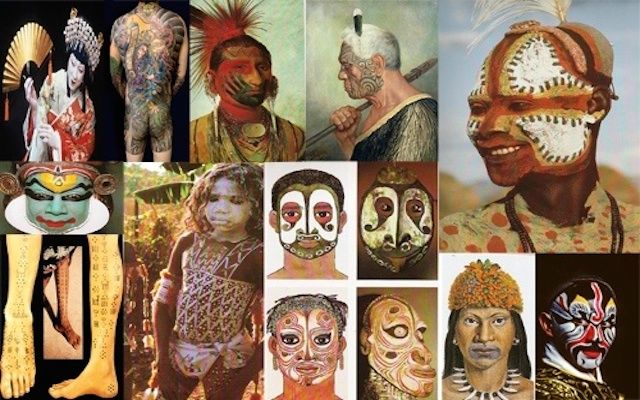 Polynesians encompass the native people who reside in the area bounded by New Zealand, Easter Island, and Hawaii. There are many groups of Polynesians including the Maori, Moriori, Rapanui, Samoan, Tahitian, and Tongan people.

The original inhabitants of the group of islands now named Melanesia are thought to be the ancestors of people from Papua New Guinea who likely came into contact with Austronesians (Indonesian Borneo, Philippines, etc). Melanesians have little in common genetically with Polynesians and Micronesians.

The Micronesian culture was one of the last in the region to develop. Its ethnicity is a mixture of Melanesian, Polynesian, and Filipino. Read more